Starrover ： Some Info from Wiki:

The Red Fort is a UNESCO World Heritage Site, constructed in 1639 by the fifth Mughal Emperor as the palace of his capital and the residence of the imperial family. It is named for its massive enclosing walls of red sandstone.
The fort complex represents the zenith of Mughal creativity and contains architectural elements that reflect a fusion of Persian, Timurid, and Hindu traditions. The style of it influenced later buildings and gardens in Delhi, Rajasthan, Punjab, Kashmir and elsewhere.

The fort was plundered of its artwork and jewels during the Nader /ˈnadɪə/ Shah’s invasion in 1747. And most of the fort\'s precious marble structures were destroyed by the British following the Revolt of 1857.
The most important surviving structures are the walls and ramparts, the main gates, the audience halls and the imperial apartments on the eastern riverbank.

Lahori Gate
The Lahori Gate is the main gate, named for its orientation towards the city of Lahore. Every Indian Independence Day since 1947, the national flag is unfurled and the Prime Minister makes a speech from its ramparts.

Delhi Gate
The Delhi Gate is the southern entrance. Its layout is similar to the Lahori Gate. Two life-size stone elephants on either side of the gate face each other.
 加载中... 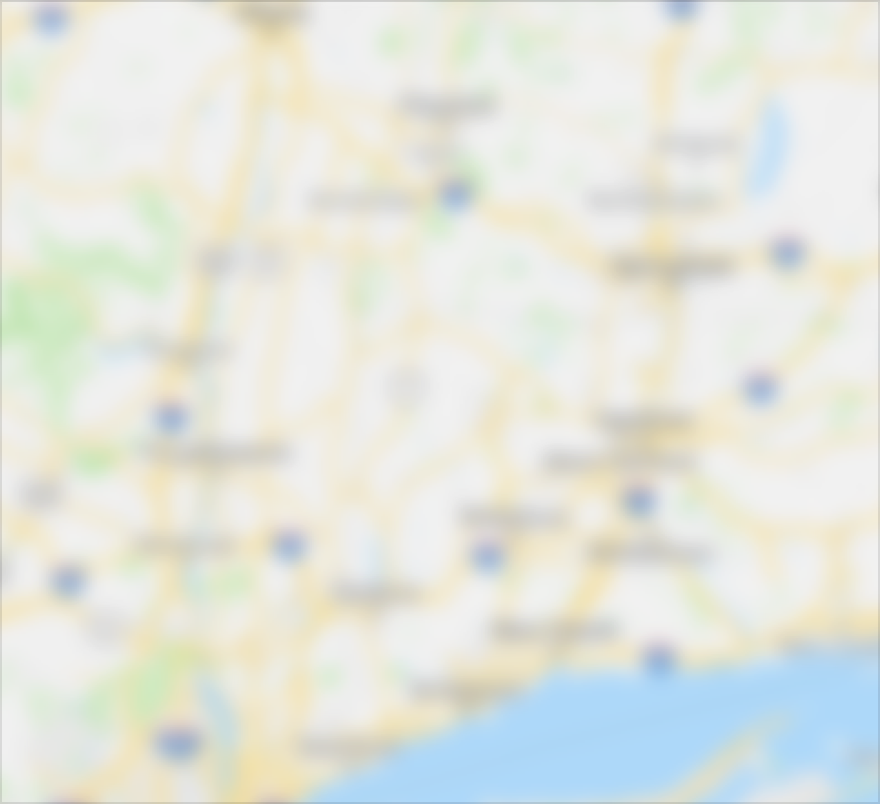 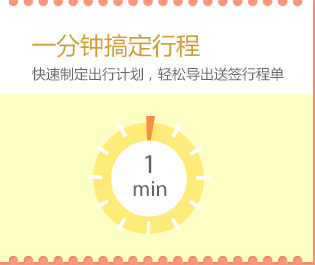 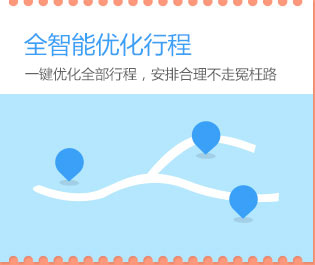 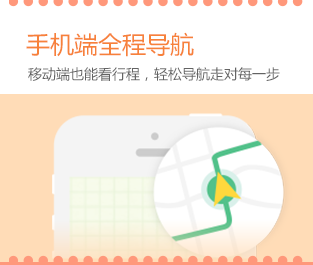